Through their writings, authors can touch us in many ways. Some authors entertain. Some inspire. Some give insight and force you to reflect. There are those who teach, encourage and inform. Others move your conscience with the weight of their words. In his debut book, David Marshall touches the reader in each of these ways.

His writings reflect a life-long love for American history. They are also inspired by his patriotic and Christian desires to demolish all forms of social injustice. As a child, Marshall watched as older generations mourned the deaths of Robert Kennedy and Martin Luther King. Only to learn that these two leaders were voices for the poor and the oppressed. Both men championed the cause for unity and reconciliation between the races. As our modern society continues to cry out for justice and fairness, there will always be a need for authors to speak truth to power.

As our nation evolves into becoming a more perfect union, racial backlash will always follow racial progress. Political backlash will always follow political progress. These facts are exemplified in Marshall’s book God Bless Our Divided America. As a social justice advocate and reconciliation leader, Marshall promotes police reform and voter awareness issues in addition to being the founder of The Reconciled Body (TRB).TRB is a Christian outreach ministry of racial reconciliation and tolerance.

Born in Washington D.C., Marshall was raised in Norfolk, Virginia. He is a graduate of Norfolk State University and now lives in Bowie, Maryland.

“As citizens, it is never too late to become engaged and remain informed.”

Unity, Politics and History from a Biblical Perspective

American History is a powerful resource especially when studying past events and its sometimes complex relationship with the present. Therefore, to understand our nation’s history is to also accept how it is relevant to current and future events. Over the centuries, the United States has been marked by divisions of race, class, religion, culture, education, gender and politics. 2020 was a challenging year on a number of fronts.

The COVID-19 pandemic presented not only a severe economic crisis, but a public health catastrophe resulting in over 500,000 U.S. deaths and counting. There is not one person whose life has not been directly impacted by this world-wide crisis. And yet despite the health risks from the pandemic, streets in cities across the nation experienced wave after wave of civil protests, some peaceful and others violent. In the end, the year saw allegations of widespread voter fraud with the results of the 2020 presidential election being widely questioned. Many citizens, as well as elected officials, remain unwilling to accept the election’s outcome. In 2020, America became even more divided. Little has changed in 2021. On January 6th, the world’s leading democracy had its nation’s capital building violently attacked for the purpose of overturning the results of presidential election.

God Bless Our Divided America reminds us that each of us plays an important part in the success or failure of unity and democracy. By learning from our past, we can discover the root causes behind today’s polarizations and our culture wars. The book shows us the need to self-reflect for the purpose of applying unity, empathy and respect from a God Kingdom perspective when dealing with society’s deepening divisions.

Order your ebook and paperback books from your preferred retailer.

“This is a very powerful book of true thoughts and historical events. It will open the eyes of the reader to the reasons behind our country’s divisive tendencies..…It was also powerful reading about the many ways that history has been such an important part of our present circumstances. Many people are not willing to stop the toxic patterns that have circled throughout the years.”

“Overall, the chapters in this book serve as a call to action in taking a God Kingdom perspective in achieving racial, class, religious and political reconciliation.”

“Words have the power to change us.” - Cassandra Clare 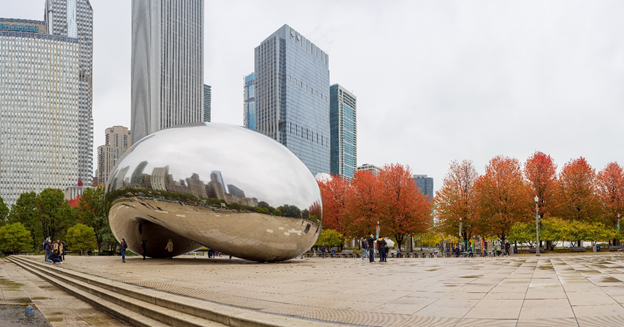 “In our ethnic and racial diversity, we are all brothers and sisters in the quest for greatness.” 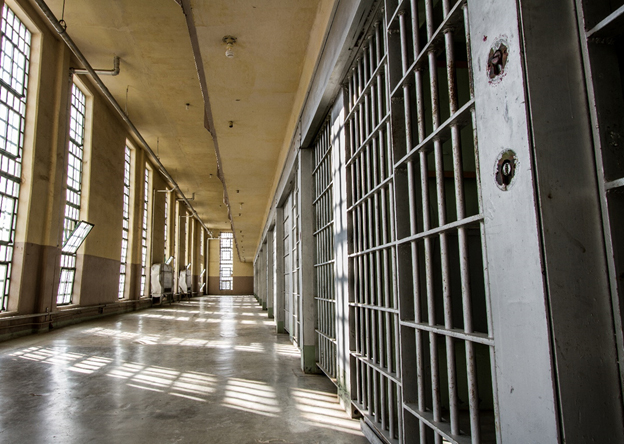 “The vote is the most powerful instrument ever devised by man for breaking down injustice and destroying the terrible walls which imprison men because they are different from other men.” 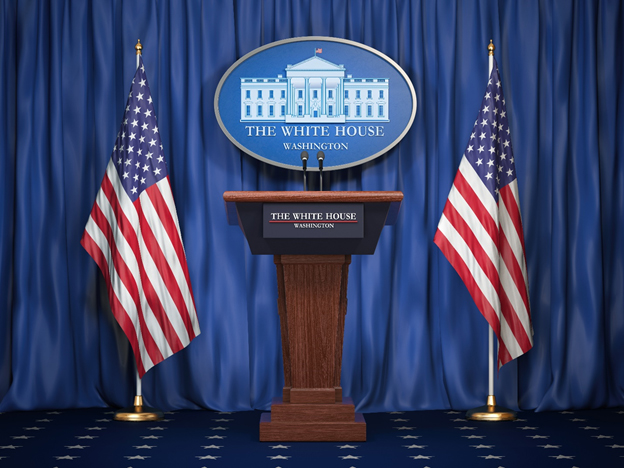 “A house divided against itself cannot stand.” 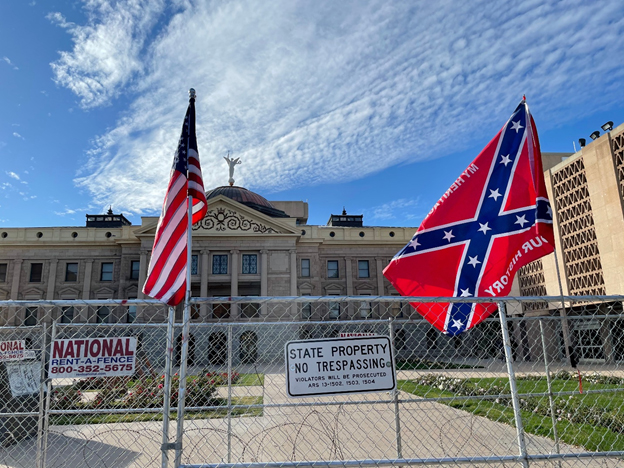 “It is time to acknowledge our past and atone for our sins, and work for a better future. That future cannot be built on symbols of war, hate and divisiveness. ” 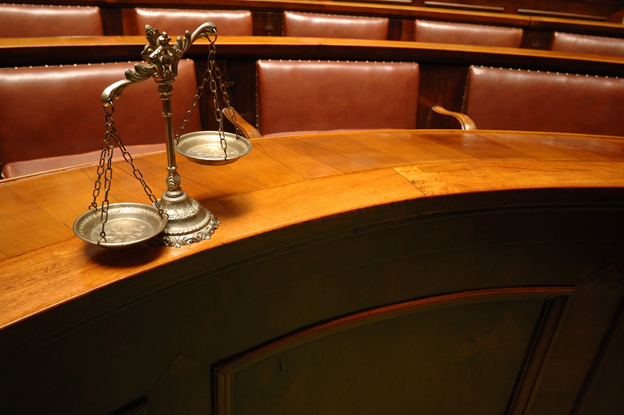 “As you look at the rule of law, it’s not just words on the page. It’s the impact on people’s lives. ” 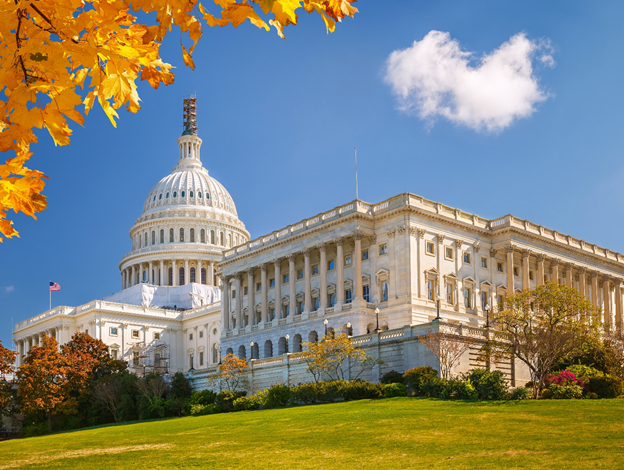 “Ultimately, candidates are elected to govern and find workable solutions to problems.” 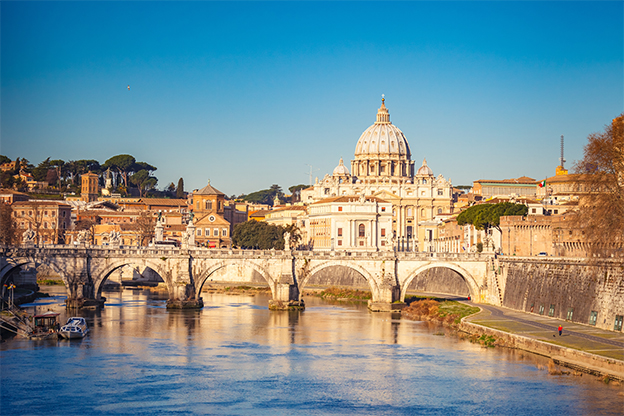 “The challenges facing us today call for a renewal of that spirit of cooperation, which has accomplished so much good throughout the history of the United States.” 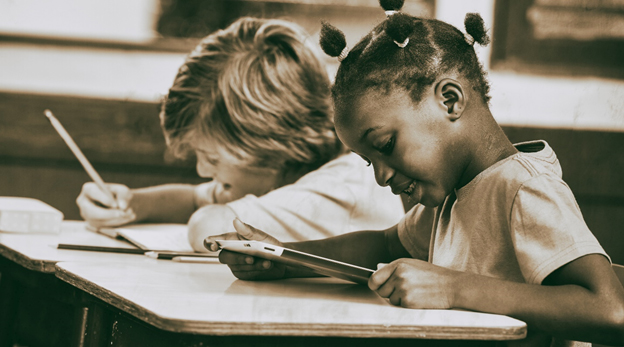 Stockwell Day
Former Member of the Conservative Party of Canada 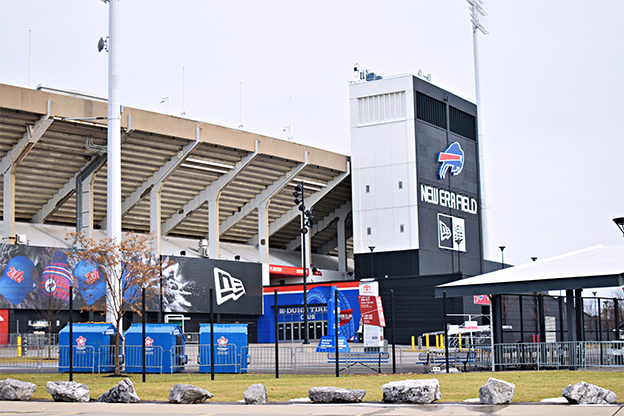 “The power of one man or one woman doing the right thing for the right reason, and at the right time, is the greatest influence in our society.”

The Author’s Book Discussion is designed to join nationwide readers together by holding scheduled questions and answers sessions directly with the author of the book God Bless Our Divided America. All discussion sessions will be virtual.

A person can join either individually or as part of their own group. As an individual, a person can register by completing the form with your name, email address and location. Once received, each person will be assigned to a specific group. Scheduled dates and times for two separate group meetings will be provided.

A person can join with their own group or book club by completing the form and in the message section, provide the names and email addresses for each member of your group. Once received, dates and times for the meetings will be provided. It is required that each person read the book in preparation for the scheduled meetings. 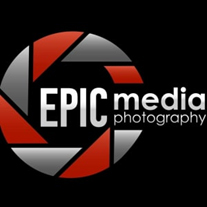 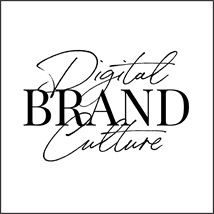